And the Beat goes on… 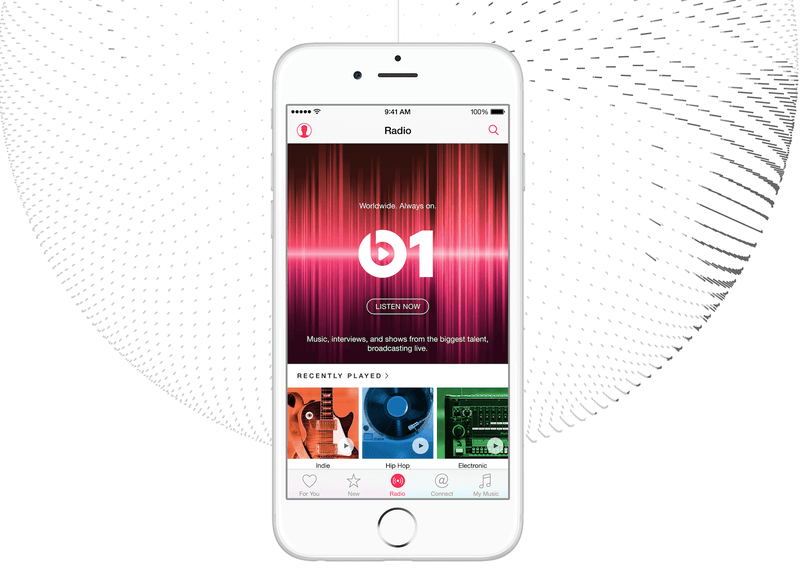 In an analogue past and a generation ago, we turned our dials to pick up shaky broadcasts of an alien world. We kept scrapbooks and notes of the thoughts, opinions and style of the broadcasts and we shakily tried to capture the music.

Whether it was Radio Luxemborg, Radio Caroline or locally Capital 604, they offered a glimpse of a world and life we wanted to be a part of.

It was also a different age, when opinion and music were driven by artists and culture, not just producers and bean counters.

Is it possible that a digital generation of the dispossessed and the broken hearted can turn their ears to Beats 1 and find that same thrill?

Apple could achieve that but its going to be a true test of their character, commitment to the audience and their belief in creating great product.

They have more resources to allow creative freedom of expression than any other player. They need no one’s capital, nor distribution. They indeed, own the whole widget. It comes down then, to daring and execution.

In an increasingly anodyne world, can they connect at a human level. Can they provoke and excite? Can they thrill?

Can they do so in a globalised world where your secret club or underground thrill is shared by literally millions from all walks of life all over the world and not just Rafik from down the street?

Judging from the reception of Beats 1 on social media it appears that putting in humans as editors and not just relying on algorithms is paying off for Apple already. The challenge now is what this model will do local radio who were already suffering the erosion of relevance.

We turn to apps for information we relied on local radio for – news, weather, sport updates. The business end has stripped DJ’s of any ability to excite, provoke or thrill an audience. The stations themselves have ceded social engagement to Facebook rather than building on their own digital footprints. Increasingly they appear to be selling us everything but what made radio special – the human engagement.

How do they compete with something like Beats 1 which may replicate the “iPhone effect” on radio audiences, hoovering up the audience who have disposable income and a propensity to spend and leaving behind the broad rump of the rest of the audience who don’t represent a compelling advertiser demographic.

Could traditional radio broadcasters depending on an FM signal end up being the “Blackberry” of media where Beats 1, Spotify and similar competitors sure to follow in its wake become the iPhones and the Androids?

It’s not implausible in my opinion.

What they can do though, is get in the game. Maybe they don’t have to change their current cash cow business models, but they can start parallel initiatives online, freed of the constraints of that business model, to explore how they can re-connect with audiences.