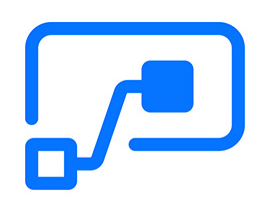 In this article, I will go over some of the technical requirements I was faced with when first working on an existing Microsoft Power Apps app. I will also cover some of my findings on Power Automate as well as my experience in getting to a working solution using the Power Automate/Flow documentation and examples.

To share some background, our client Geek Managed Services have an existing Power Apps app that I took over to maintain, update and add content. Through the app, Geek’s IT support technicians log their daily field work with clients, which is a huge improvement to the industry standard of paper-based job cards. The information captured is automatically saved on SharePoint for many administrative purposes such as billing and client receipts. 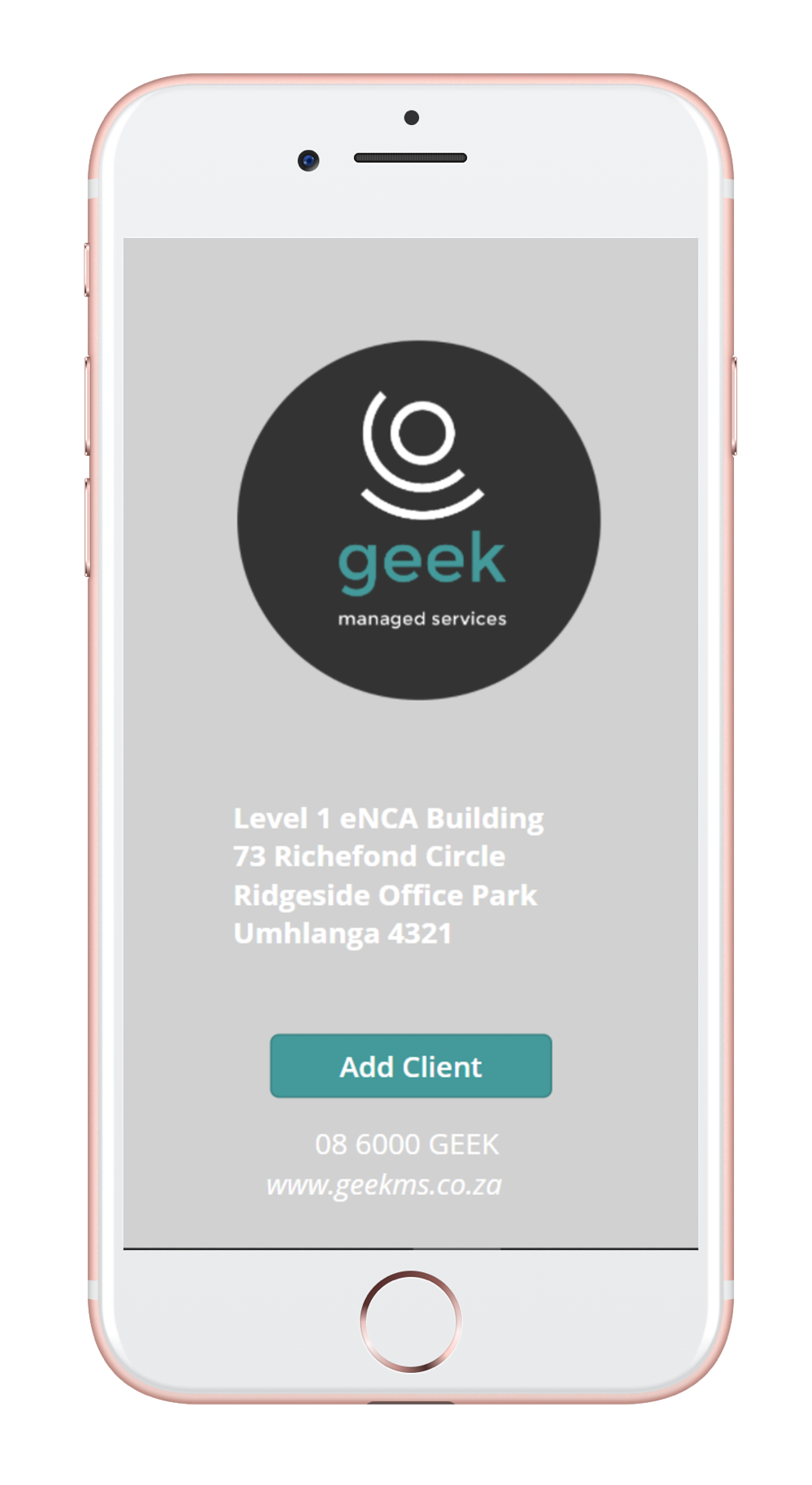 Recently our team was tasked to add new features on this app.

Firstly, they requested a ‘Recommendations’ field so that the technician could add in any suggestions to our clients on what actions follow the job just completed, or any new activities or tasks that might need to be scheduled next.

We were able to add the new field quickly with no issues and empower our client to retrieve important data that could help in up selling their services. 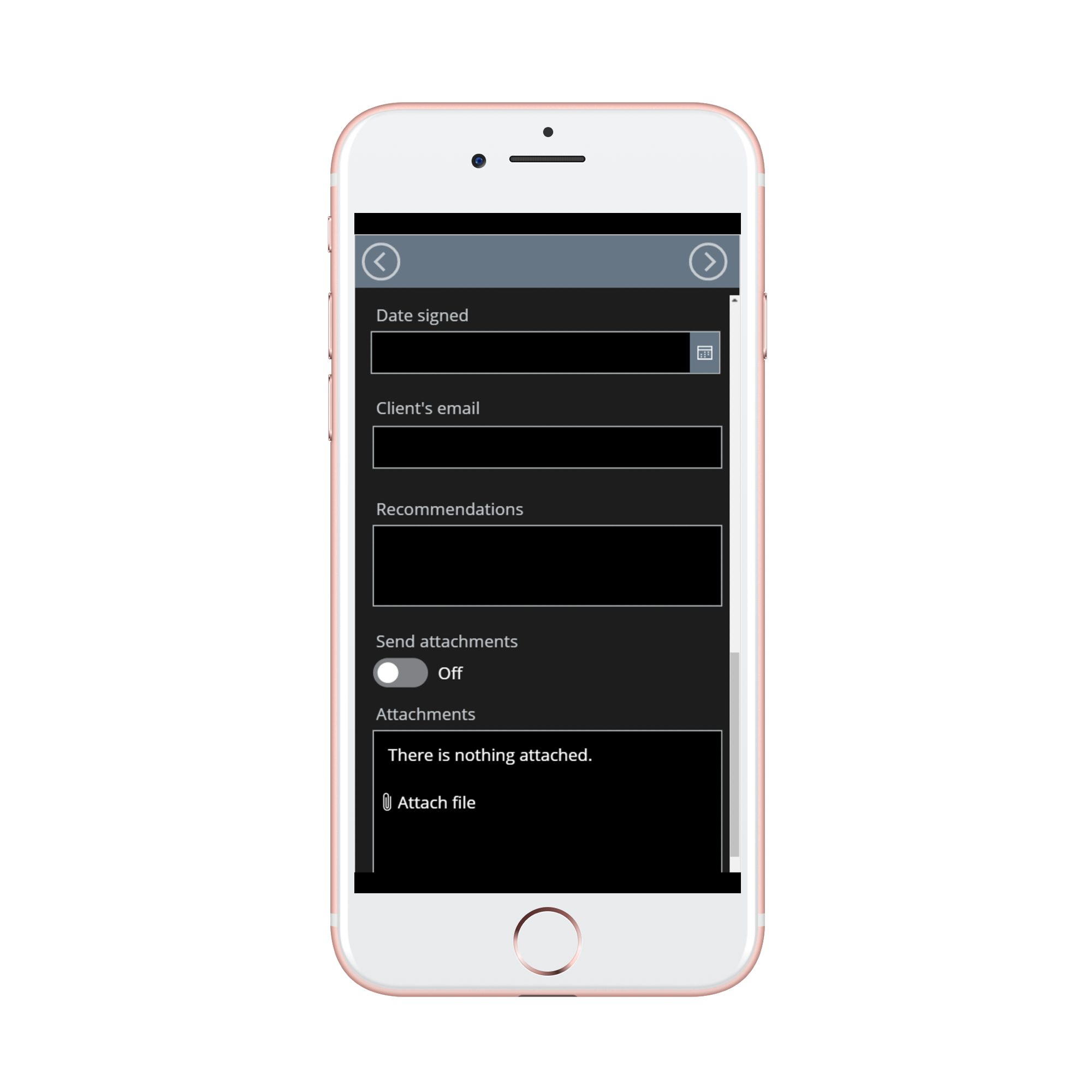 Secondly, the Geek team requested functionality that allowed technicians to add attachments to a job card. These could be images, PDFs or documents that they wish to share with their clients or keep for internal use regarding the work done or future work to be done.

This request proved to be a little trickier than the first.

Being newly introduced to Microsoft Flow at the time, I started by doing research on how to get a working solution around sending emails in Power Apps. However, the existing documentation didn’t really give me the solution I needed for this specific requirement.

On the Power App, we had previously implemented the functionality to send an email when the technician taps the ‘Submit’ button. The original app also included the ability for the customer to sign on the device, which was saved as an attachment file (see “signature.jpg” in the code sample below).

To create a seamless experience for the Geek team as well as their clients, our intention was to append the signature image in the attachments grid array, so that all attachments get sent in one email to our client and a separate email to their customers.

I then went through some documentation and examples from Microsoft Flow which is now known as Power Automate. Power Automate can easily automate processes around most if not all Microsoft’s apps. In my case, it was to automate a process between our Geek Job app to a SharePoint list then on Flow.

The integration with Power Apps is so much simpler to do. With the requirements that were needed, I found a way to get all attachments in one email.

Based on my findings, we had an automated Flow that sent Job card information to clients. And with the new ‘Recommendations’ field and Attachments feature which I was adding, I needed to get both new features on that existing Flow. I was able to modify it by adding a block condition statement that checks a SharePoint variable on the list “has recommendation” which comes with SharePoint if one has added attachments on their app. It’s a basic ‘true’ or ‘false’ variable.

All this was simple enough after I saw how it was done and implemented on similar examples I had watched.

When working on Power Automate, I noticed that not only does it make automating processes easy, the system itself is simple enough to be used and understood by non-developers.

If one follows docs and examples on YouTube, it really becomes a matter of “plug and play”. Microsoft MVP Shane Young’s YouTube channel is a great resource. I watched his videos on how this was done and liked how he takes people through different situations and solutions.

So, by adding that block condition on that client email Flow, I was able to create an array variable on the condition that returned ‘true’. This was to store attachments that had been added on our attachment grid via the Job card app on SharePoint. The array variable gets appended each single instance if the method/Flow is called and if there is more than one attachment. We then place that array variable on our mail structure that gets sent to the client.

I also created a new Flow that is to be triggered 5 minutes after a job card is successfully created. This will basically send a feedback mail to our clients to answer a few questions through a form link or reply to our answers via email. 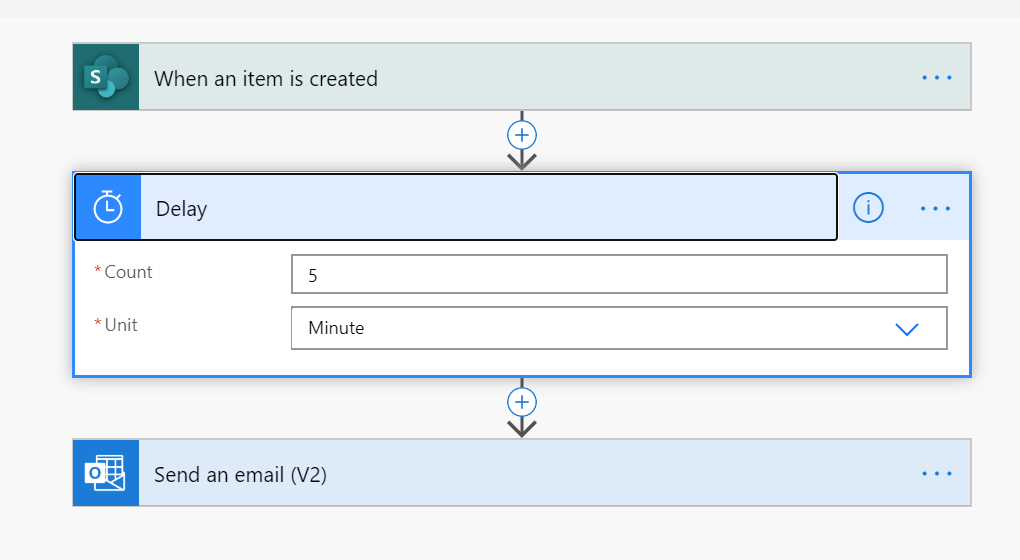 I have seen that Flow/Power Automate is an absolutely simple way to automate any process a business may need around their Microsoft apps workflow. From automating reminders, logging entries, sending normal to timed emails – the list is endless.

The most awesome thing about it is that anyone in the team can create their own apps and workflows as it doesn’t require any software development skills to understand and start creating your own Flow automating functions.