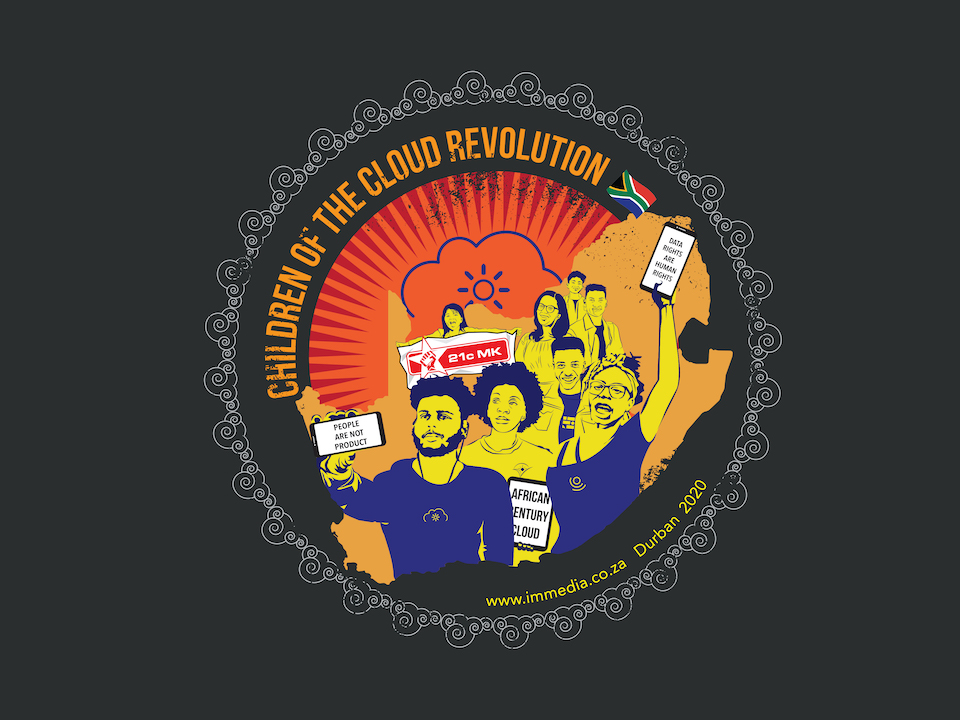 1995
The dream of freedom was short-lived

Because the World was descending into Babylon

But technology is just a tool –
to be used to build or destroy, divide or unite, keep ignorant or educate…

but to hack it.