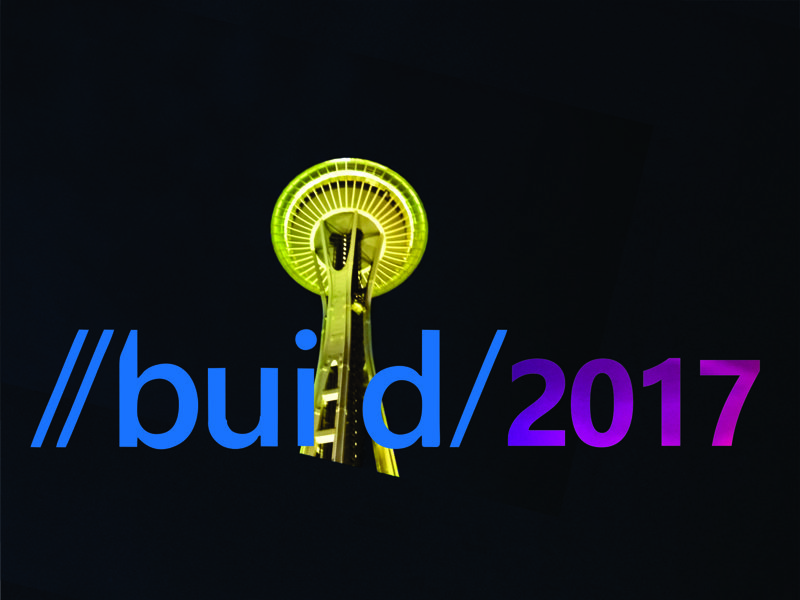 So, last month I headed off to Seattle along with fellow colleagues from immedia: Andre, James, and Selene. What a privilege it was to attended my first Microsoft Build Conference… ohhh yeah, it was epic! Here’s a quick dash at trying to sum up the conference in just a few minutes… 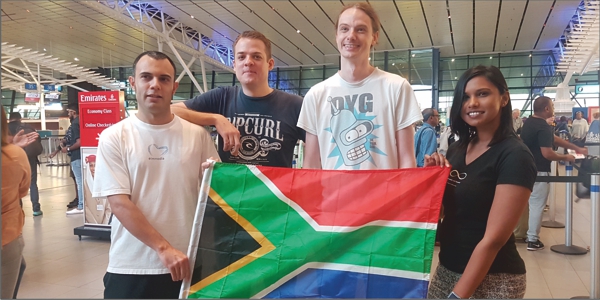 Typically, the day kicks off with a keynote session. This is where Microsoft makes their big product announcements, and blows everyone’s minds away by revealing what’s coming around the corner. The energy in the auditorium is tangible; it almost feels like we’re a rock concert for geeks! 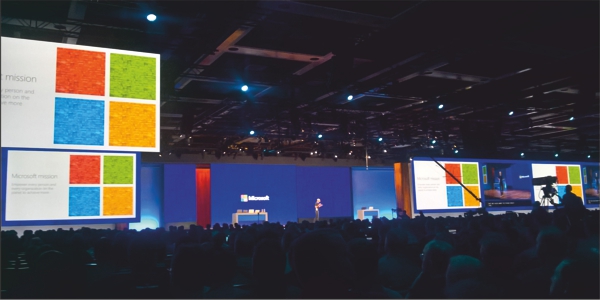 After the keynote, all the tech sessions kick off, running in parallel throughout the day until the early evening. There’s a vast buffet of content being presented, so pick your treats, and try and soak in as much as possible!

The main exhibition floor is also open throughout the conference. Here you can go check the numerous Microsoft booths and get to meet and chat with the teams behind the products. From Visual Studio to Windows Store to Channel 9, they’re all there. You can also get to check out some cool AI and VR demos. I’ve been waiting to try out the HoloLens in person ever since it was first announced, and I finally had a chance to try it out. The HoloLens team have developed an incredible product, and I’m looking forward to seeing the interesting scenarios and applications that will run on it. There are also various Microsoft Partners with their own booths at the expo, so I had to go meet the guys from JetBrains behind ReSharper – my long-time favourite Visual Studio extension. 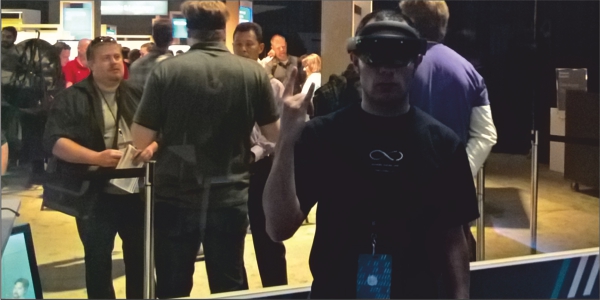 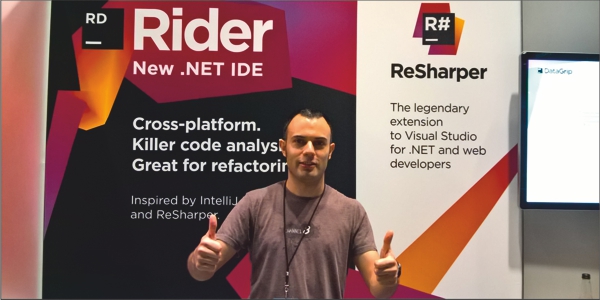 You’re in Seattle, so you may as well squeeze in some sight-seeing. We checked out the city, which has a very interesting history and story behind it by the way: http://en.wikipedia.org/wiki/Seattle_Underground#History 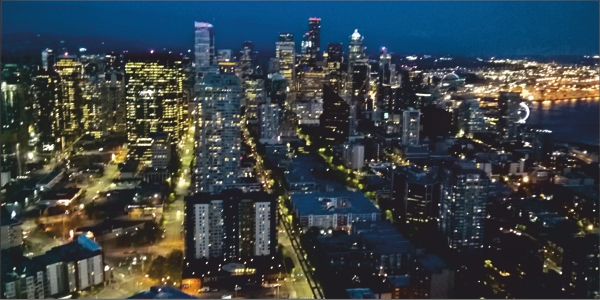 I couldn’t have asked for a better way to end the trip, with awesome music and getting to meet some of the locals to get a feel of what living in Seattle is really like. 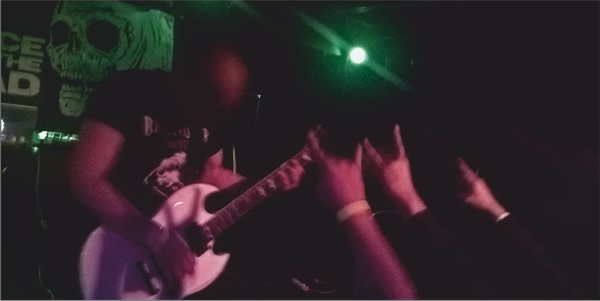