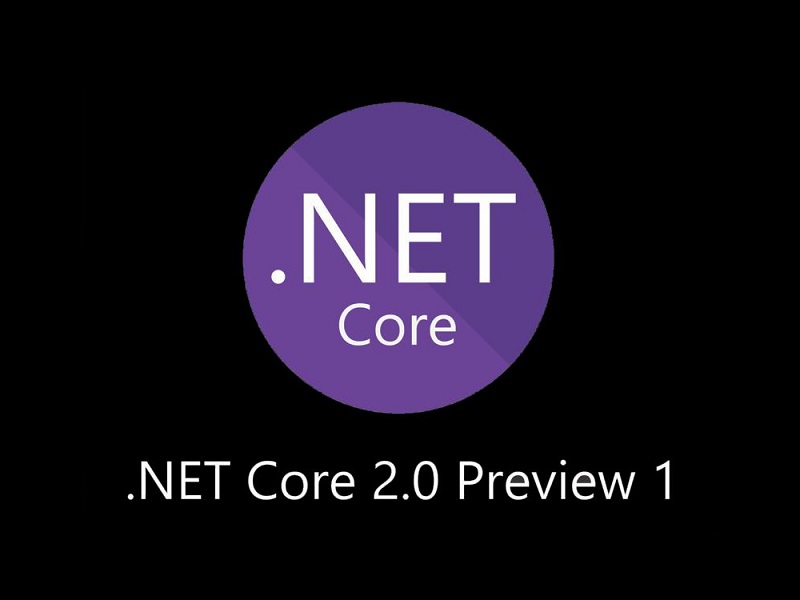 .NET Core is a cross-platform, free and open-source managed software framework similar to .NET Framework. .NET Core 1.0 was released a year ago (June 2016), and .NET Core 2.0 Preview was announced at the Microsoft Build 2017 conference (release date TBC: Q3-2017). So, what’s new with .NET Core? Here’s what you need to know…

This is an area of major significance, effectively we’ve now got access to more APIs and a much larger coding surface.

.NET Core API Reference has been made available on the new Microsoft docs website. The new site is cleaner and easier to use, and these reference docs are also open sourced and hosted on GitHub… that’s an awesome move for the platform and the community. Check out the .NET API Browser here: http://docs.microsoft.com/dotnet/api/?view=netcore-2.0

With a promising start, and v2.0 out anytime soon, I expect we’ll start to see the platform user base to start growing to new heights. Exciting times ahead!