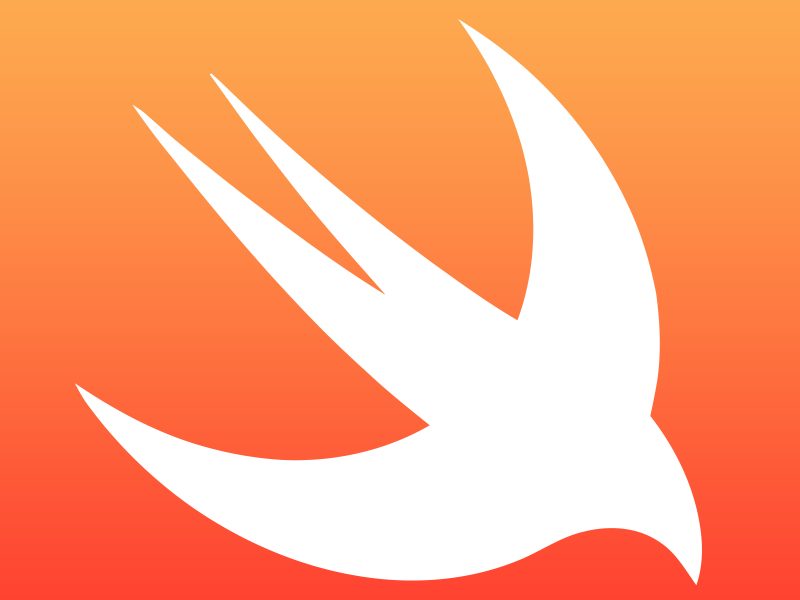 In 2014 when I first wrote a Swift app, little did I know that the growing pains of the new language would cause much frustration and reluctance into any further uptake over the two years that followed. This was also the case with Apple’s own development team. As at iOS 9.2 only the Calculator app was written (re-written) in Swift. (https://medium.com/ios-os-x-development/is-apple-using-swift-4a6c80f74599#.5oxmwivl0)

Looking back though, Swift 1 wasn’t a destination but rather a starting point. In 2016, the language has moved forward at an incredible speed;

Day 2 of WWDC had a few sessions on both Swift3 and the fundamentals of the language. Development in the language is being encouraged both internally and to the wider developer community.

So has the time come to start actively learning the language? The answer is Yes.

Swift3 is remarkable, and deserves attention. Apple (along with the developer community https://swift.org/community/) have done a herculean effort to bring us to where we are and with all things considered, the Swift future is looking very bright.