Modern radio could be so much more 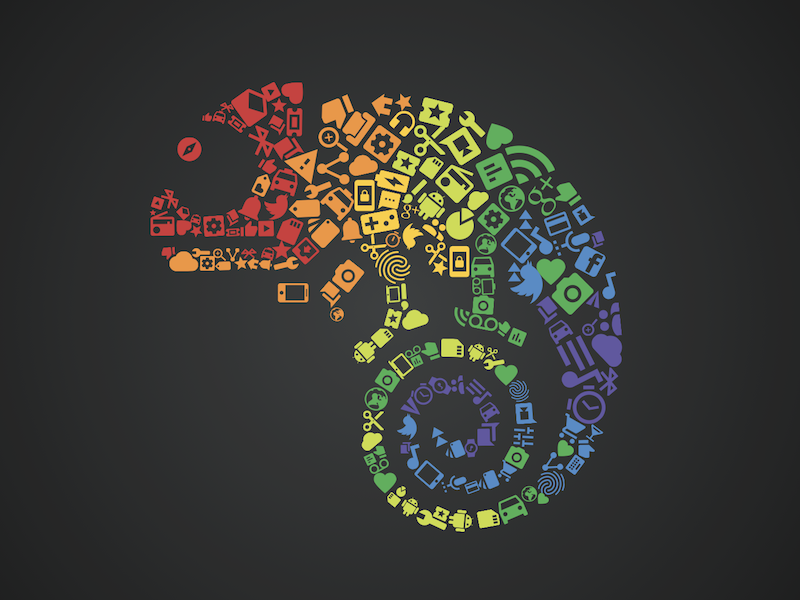 Of all of the media types that have been disrupted by technology over the past decade or two, radio is unique in its ability to claim a relevance and even lead the way to the future.

If only we would stop thinking of radio as frequency.
Spectrum yes, but frequency no.

What used to be an audio-only medium created a laser focus on radio’s secret weapon — personality. And even when personality became commoditised and proxied through automation and corporatisation of music choice and opinion, it still drew its power through human expression and passion.

But if radio trusted its heart and allowed itself to blossom in the full spectrum of digital, then it may offer a very powerful and compelling alternative to television and the kind of pricing power that television attracts.

It can do this, because it alone of all mediums, other than news channels, is completely realtime where the lag between what is being broadcast and its reception is near instantaneous.

This gives radio a powerful role as facilitator and curator of the common voice of a community.

With technology, it can now expand that signal away from just audio and enrich it with video, image, text, conversation and context.

Being, in the main, highly regional or highly focused around a specific content community, radio is a high trust medium and, certainly in our audience behaviour, we are conditioned to consume it that way.

As radio consumers, we trust its weather reports, the traffic updates and the sly dig at City Hall to reveal a context about navigating our reality that we thread dependence upon in our daily lives.

Radio is currently a fabric that binds the lives of well over 30 million South Africans on a daily basis.

As data access and accessibility broaden rapidly in the decade ahead, those South Africans will switch their consumption of radio from analogue FM to mobile.

This transition is not really in doubt anymore, but it has been interesting to see the relative paralysis in embracing it.

The role of radio as curator is important since one of the consequences of the digital disruption has been the difficulty for brands to transition to a position of trust in digital.

Radio’s role as an influencer and endorser will be amplified by its trust quotient with the audience – that will set it apart from more sterile and remote media types.

Primarily, trad media treated digital with suspicion and as a threat so that any engagement with it was shallow, grudging and inarticulate.

This wasn’t helped by the fact that digital exacerbated a generational divide in media businesses where the overriding imperative became a drive to “juniorise” teams, not to allow a blending of opinions and tactics, but as a cost-cutting drive.

In short, they threw out the experienced craftsmen and women and brought in workflow operators who were expected to do the OLD things only cheaper.

Convergence increases nuance, it doesn’t reduce it. As digital drove convergence we needed more diverse, multidisciplinary teams to be able to shape and craft the new products.

And I believe it could be led by radio.

Radio has personality, radio has a human voice at its core, the human voice being still the undisputed king of trust building.

The current obsession with seeing radio only through the prism of an audio-first medium has to change.

Because of this tunnel vision radio may miss the moment of opportunity digital offers it — to take its current massive scale and to make it even more realtime and smart, fully duplex, and to utilise data to engage and add value to audiences in an authentic, trusted yet profitable manner.

This will make radio something of a media chameleon — having the ability to mimic the qualities of competing media types in the realtime as context allows.

To the segment of the audience stuck in traffic, it may be the audio-only element broadcast into their car speakers.

To the listener in the coffee shop, it may be a richer stream of text, opinion, conversation and polling.

To the mom on the couch it may bloom full spectrum with video, social, analysis and meta-data all streaming, realtime and sharable.

And radio can retain its personality and human essence throughout.

Radio in effect, will be able to surf the continuum of engagement from very shallow to deeply immersed without losing the audience to competing media along the way.

Folded into a network, future radio can be a powerful contributor to media content and the communal conversation going forward.

But to achieve all this, radio is going to have to start converging their efforts — commercial, technical, creative and communal into a single coherent engagement model.

immedia is experimenting with interesting results in this space and it has been rewarding to see the re-animation of old and young radio dogs when presented with tools that begin to offer glimmers of what this future might be.