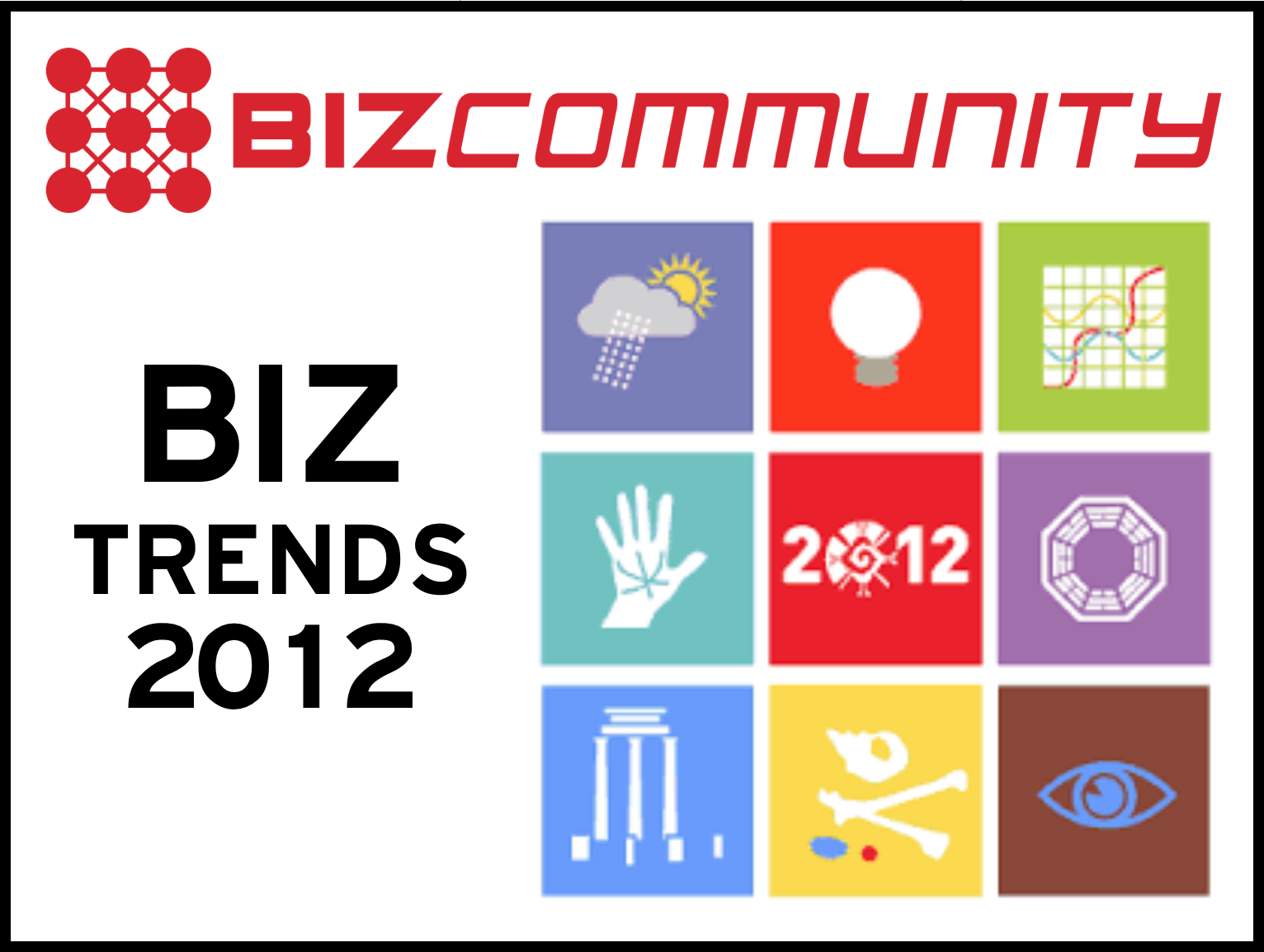 The trend is your friend! 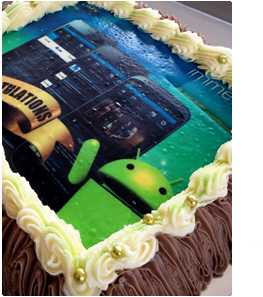 The fact that January is already a distant memory means 2012 has begun like most years – with a bang! That’s also the case here at immedia HQ, where we’ve already released our latest QuickCV and DStv Guide Android apps into the App Store, which you can read about in this issue. Amidst all this activity, our Strategy team have also taken the time to reflect on where the global market is headed in an article on the trends for 2012 where we predict “fundamental tectonic shifts to the balance of power in technology choices”.

So with all this to look forward to, all that’s left to do is start your engines because we’re definitely ready for take off!

The trend is your friend!

by Anice Hassim for BizCommunity

2012 will bring fundamental tectonic shifts to the balance of power in technology choices. Many of these will be driven by the people and for the people – in 2012 the trend; literally is your friend. Smart enterprise will embrace this change but big business will very quickly have to learn to shut up and listen to what the consumer wants. On the trailing edge, we’ll mark the final death of primetime, and on the leading edge: we’ll watch Africa take its place on the global app stage…

The world uncovers the first digital ‘hula hoops’ – After the first digital decade at the end of 2010, we can now start to see the first digital hula hoops namely those platforms that seemed so important at the time but in hindsight were, or may still clearly be fads. ‘Facebook’ may well end up one of them, and this year it will start to be abandoned by users in search of a more resonant and meaningful way to connect unless they address privacy and control issues… Read more 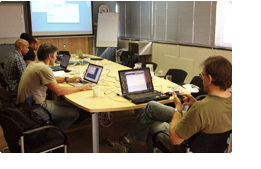 Following on the success of last year’s app dev courses, our second session has come to a close. Partnering with akosma software’s Adrian Kosmacsewski, we toured the app dev circuit in Cape Town, Johannesburg and Durban and with the encouraging feedback, it looks like we have exciting times ahead.

Adrian and immedia Head Developer Kishyr Ramdial conducted the courses. The first of what we hope to be a quarterly initiative has allowed us to connect with a brand new batch of learners, who are honing in their skills and are ready to turn the South African development world on its head… Read more

The ultimate guide to DStv has recently come to the Android market, connecting DStv users across Africa. It allows African Android users to keep up-to-date with all the latest highlights, news and a full 10-day schedule. immedia previously released this app for the iPhone and iPad and has now extended the market to Android users as well.

Recruitment specialist, Unique Personnel, in association with immedia has just released its first iPhone app for its QuickCV brand, aimed at businesses looking for quality employees or job seekers looking to expand their career horizons. Unique Personnel’s Peter Mommsen says that one of the most exciting aspects of the app is that it has been made in South Africa but is completely compatible with, and relevant to, a global audience.

There was a time when APIs – or Application Programming Interfaces – were just a way of building applications for a desktop operating system like Microsoft Windows. But in the age of the internet, they have the power to plug applications into, well, almost anything. They’ve already transformed websites like Google and Facebook and Twitter into services that talk to a world of other applications, across PCs as well as mobile phones. But that’s small potatoes… Read more

The big question: How much does an iPhone app cost? This is a very common question that I’m asked by a lot of my business-oriented friends and non-tech savvy clients. Without fail, every single time I gave my initial estimation before even locking down the specs, I received that shocked expression because of the unexpected (high) quotation… Read more

To a first approximation, what makes a smartphone “smart” is that you can run apps on it. It’s not so much a phone as a little pocket computer with cellular broadband and the ability to make phone calls. So it’ would be misleading to think of the employment impact of the invention of smartphones as limited to the jobs manufacturing the physical devices. All the companies making the applications should count too… Read more

We host a monthly community evening aimed at spreading post-PC intelligence and awareness around KZN. It draws a variety of delegates, ranging from developers and designersto educators and marketers

Very nice geek night by @immediaza in Durban! Thanks everyone for coming!