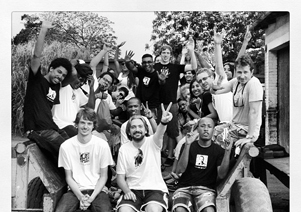 It’s a brand new year with an array of fun, new projects ahead

It’s a brand new year with an array of fun, new projects ahead. We’re quite excited to have you join us on our journey this year, but before we get ahead of ourselves, let’s look at our current developments. Our team recently released GOtv for iOS and Android as well as SuperSport for Android. As the new year also swiftly approaches, we’ve begun revamping our approach to the digital world, embracing the post-PC revolution and exploring new facets of digital solutions in a fast changing environment.

Children of a revolution 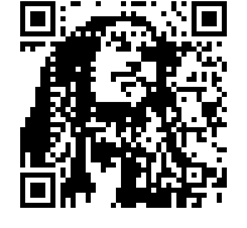 To celebrate an awesome year of challenges and successes in 2012, we’ve decided to explore the inspiration that lead to our development and learnings at immedia. At the heart of this is the knowledge that we are all part of a team that endeavours to engage as much as possible with the changing digital arena. We have often referred to the current era we are in as the post-PC era and we often acknowledge that we are a generation experiencing a revolution.

An app revolution is upon us and we used our year-end function to not only acknowledge it but also define the part we have chosen to play within it. We take this revolution seriously and have recognised that there are many great individuals who have inspired our journey thus far. Two particular individuals, who we consider revolutionaries, are Steve Jobs and Bob Marley. One, a revolutionary who inspired the way we approach our craft and the other, someone who inspires our motive of empowering society… more » 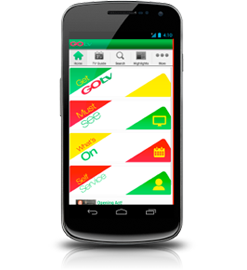 GOtv is MultiChoice’s latest digital pay TV offering, supplying a number of sub-Saharan Africa. We have recently elevated their product line by creating an iOS and Android app, catering for a diverse market place.

The app provides users with a comprehensive guide to GOtv, including their new self-service and payment functionality. Users are privy to all the latest highlights and news as well as a full 10-day schedule. The app also allows you to select your favourite channel in order to set reminders for shows you wouldn’t want to miss. Social media junkies will love the various elements of social connectivity including the ability to share what they’re watching on social networks of their choice. This app also make the lives of account holders that much easier by providing them with the ability to view their account balance, make a payment and update their customer details with self-service. 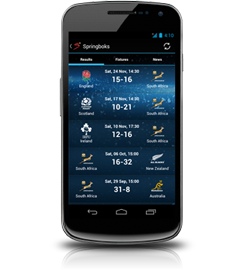 All you sporting fanatics will be glad to note that the ultimate sporting experience is now available on Android phone. SuperSport for Android caters for all sporting enthusiasts including golf, football, rugby and cricket fans. Users can be rest assured that they will receive the latest news, scores and fixtures with full access to the SuperSport guide.

No matter where you are, you can have a firsthand sporting experience with live commentary. Whether you’re a fan of international sport or just want to keep abreast of your local sporting news, there is a range of sporting articles for those in need of more in-depth analysis. This app was also the second most downloaded free app on the store during January.

It seems like only yesterday that Samsung introduced the Galaxy brand, and in the blink of an eye we’ve gone from a handful of phones to dozens of phones, tablets, and some weird stuff in between. The latest product rumored to join ranks under the Galaxy moniker is a smaller Note tablet, likely meant to compete with the iPad mini, Kindle Fire HD, etc… more »

Windows RT, the tablet version of Microsoft’s new Windows line-up and the OS hoped to launch Redmond bodily into the tablet space, may already be in desperate trouble. OEM support has waned, sales are poor, and its bigger brother – Windows 8 Pro – may deliver the final death blow in person… more »

It’s nearly impossible to fully delete yourself from the Internet, but a new app from online privacy startup Abine says it will significantly cut down on your online footprint. DeleteMeMobile – which launched for iOS devices in the Apple App Store on Monday and already has several thousand users — aims to strip your personal data from many of the largest websites that collect and sell it, including Spokeo and Intelius… more »

We’re kicking off 2013’s app dev training with brand new courses and customised sessions at a city near you.

Tweets from the team@jiteshnunnan
15 January 2013

“Designed by Apple in California. Assembled in China.” Own what you do and share who you are doing it with. #PostPC#collaboration