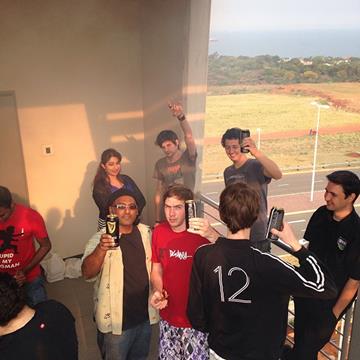 It’s been a busy month for the folks at Apple, having just unveiled their new line of iPhones and released iOS 7 to the public. Back home, our team have been busy getting your favourite apps compatible with iOS 7 so that you can get the full impact of Apple’s vivid facelift for your iPad, iPhone or iPod Touch. Scroll down for quick links to the latest updates.

At last week’s Open Night, we delved more into Apple’s thinking behind the new stuff coming out of their various teams in California, with key insights from our CEO and lead strategist Anice Hassim. If you missed it, do take a moment to read our views below on how these moves are nothing but consistent with Apple’s commitment to empowering the post-PC user. As always, we’d love to hear your take so tweet us if you’ve got something to add! 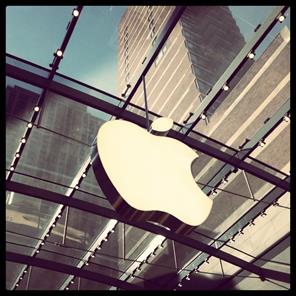 Apple has recently updated devices and OS’s and, after months of pontification, iOS7 and the iPhone 5s are now in consumers’ hands, receiving positive reviews and adoption. But how do these updates relate to Apple’s other moves and why didn’t they release a low-priced iPhone?

It is difficult to understand Apple’s moves without understanding their actions in the context of the post-PC principles that shape this new future. So let’s take a moment to understand what’s different about this space.

Most people would now accept that the rapid uptake of touch-driven, app-fueled devices have completely changed consumer behavior. It appears at the surface level to be just a new phase, albeit frenetic, in the uptake of online and websites and social media. But zoom out for a moment and you can see that there is an essential component that is now at the centre of all of this activity, and that is the user, the person, the individual.

In the post-PC era, we are not marketing to a demographic anymore; we are talking to an individual. It is a move to a much more organic, less ‘machine way’ of doing things. This is why post-PC technology can be used by a 3-year-old who doesn’t know who to read and write, and by a 75-year-old who is not computer literate. It resonates with something essential to our human way of doing things.

At the beginning of the eighties, when Bill Gates and Steve Jobs were setting into motion events that would give rise to the PC age, Steve Jobs remarked that he viewed computers as “bicycles for the mind” – that a man on a bike, can travel faster and further than a man on foot. In the thirty years that was to follow, the entire underpinning of the technology revolution and the information age that it unleashed, has been built by just a few hundred million of us having access to these “bicycles for the mind”.

As we move from a PC era to a post-PC era, we are transitioning from operating systems to ecosystems.

The post-PC world that will be shaped over the next 30 years is going to be incredibly enriched by all 8 BILLION of us expressing ourselves and amplifying ourselves through devices like smartphones and tablets – essentially, most of humanity will become connected in the following generation.
Read more »

Update all your apps for iOS 7 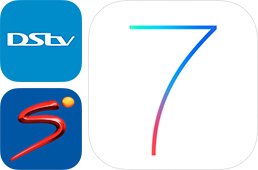 Apple is starting to pay special attention to a powerful group of iPhone buyers: enterprises. Many companies buy “fleets” of smartphones for their employees and their IT pros need these devices to be easy to protect and manage.

In June, Apple teased a whole bunch of new business-friendly features in iOS 7 but details were thin. We now have the low-down from executives… more »

Apple’s iOS 7 includes a surprise: a ticket to the next generation of the internet – Quartz
20 September 2013

For five years, researchers have toiled over an obscure bit of fundamental internet infrastructure that promises to make the connections to our mobile devices faster and more reliable than ever, and if you’ve already downloaded Apple’s iOS 7 to your iPhone or iPad, you could be using it already.

It’s called multi-path TCP, and here’s why it matters and how it works… more »

Tweets from the team@anicehassim
13 September 2013

Short analysis of Apple currently – all about the ecosystem which means mo’ money, mo’ opportunity for developers and entrepreneurs

R23 Billion has been processed through the Nedbank mobile apps in just over the past year: techcentral.co.za

Possibly the most beautiful laptop I have ever seen: razerzone.com

We’re looking for iOS, Android & web developers as well as app & iBook designers to join our ‘appy tappy tribe in Durban. Come and show us what you can do. To come through for an interview, email careers@immedia.co.za

Would you like to learn how apps can transform your business? Have an app idea, but not sure how to monetise your product? To book a session, email info@immedia.co.za 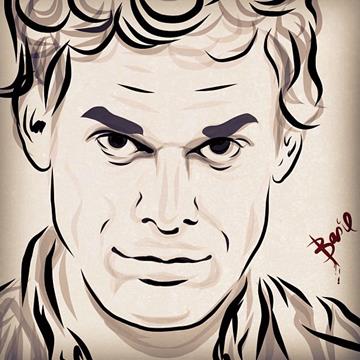 @basilp
A sketch of Dexter done on iPad 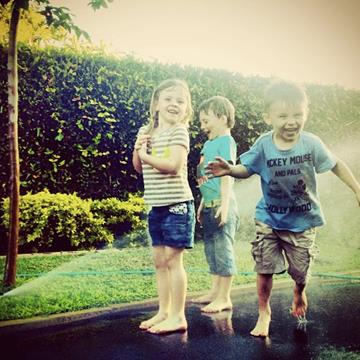