Our highly anticipated February Open Night went off with a bang. Developers, designers, managers and students gathered at our head office to engage with one another and reinforce our view that KZN is a hotbed of talent. This month we were lucky enough to have developers from outside immedia present with a great response from our crowd. 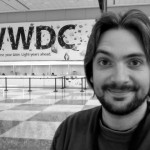 Adrian is a regular speaker at technical events such as the OOP Conference in Münich, the Scandinavian Developer Conference in Sweden, the GOTO conferences in Denmark, and the Mobile Developer Summit in India.

Adrian studied physics in Geneva, Switzerland and economics in Buenos Aires, Argentina, and holds a Master in Information Technology with a specialization in Software Engineering from the University of Liverpool. 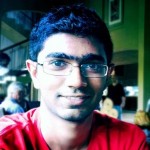 immedia’s very own Kishyr Ramdial is a specialist cloud and mobile app developer, who thinks in code. He’s used computers since he was three years old and been writing software since early high school. He has also recently won the Vodacom App Star Challenge. 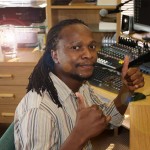