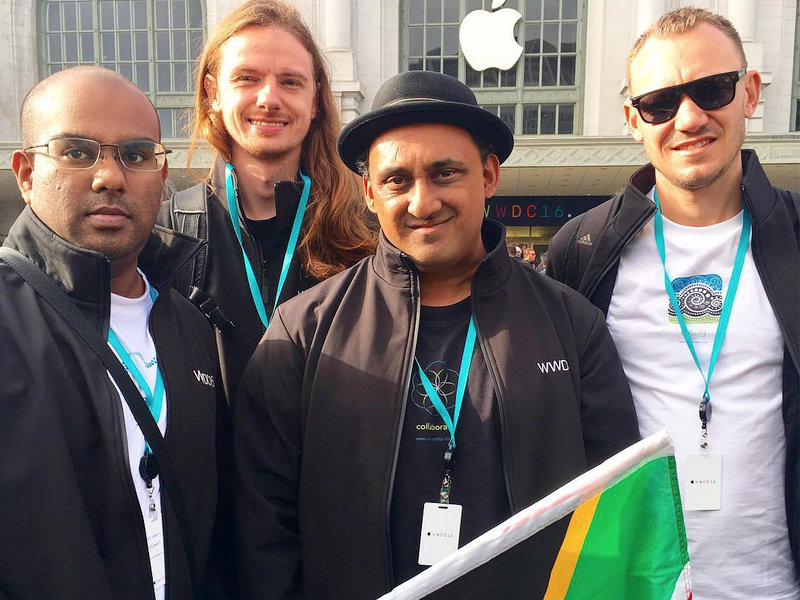 Apple opens up! From features to platforms…

The 2016 Apple Worldwide Developers Conference (WWDC) in San Francisco has been a watershed thanks to Apple ‘opening up’ a number of its core services like Maps, Siri and iMessage that for a long time have been closed off.

The exciting news is that we have been lucky enough to attend this year’s WWDC and are looking forward to sharing a host of cutting-edge post-conference insight with you next Thursday (23 June 2016).

Some of the hottest topics up for discussion include:

To unpack the significance of this and the other exciting developments with our team, direct from WWDC 2016, join us for our next immedia Open Night.

Attendance is FREE but seats are limited so please fill out below to RSVP.

The aim of the immedia Open Night is to provide #SiliconBeach, Durban with a platform to learn from one another and become empowered within the post-PC space.

If you’ve got a new product or service to demo to the community at one of our upcoming events, let us know.