The Death of My Java Blanky 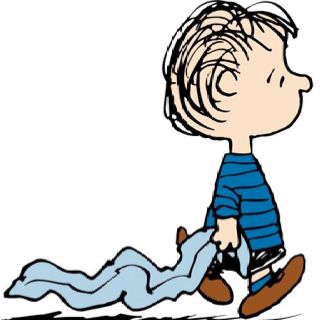 Hello, my name is Deveshnee and I’m an inquisitive person by nature. I often like to break things and fix them to figure out how they work, and it seemed only fitting that I chose to be a developer.

Like most people, I’m not the biggest fan of change and I try and avoid it where I can. But in this instance, it helped me rediscover my passion for development.

It felt as if Kotlin, the newly adopted stepchild of Google, had run over my favourite blanky, Java. Dragged it through the mud and left it in tatters on the side of the road. How could Google just let this happen? My poor Java blanky, how will I save you?!

This was my favourite blanky, I’ve had it for so many years. It stuck with me through high school when I learnt public static void main (String [] args) even though I didn’t know what it meant. Kept me warm throughout university’s NullPointerExceptions and ArrayIndexOutOfBounds. Reminded me to always add a semicolon at the end of every line. Now someone thinks they can just come and mess it up and I’m just supposed to throw it out like it’s nothing? No way!

Maybe I can save it. There must be an if statement somewhere that can patch this gap. I can fix the parts that don’t look so nice and it will be as good as new. 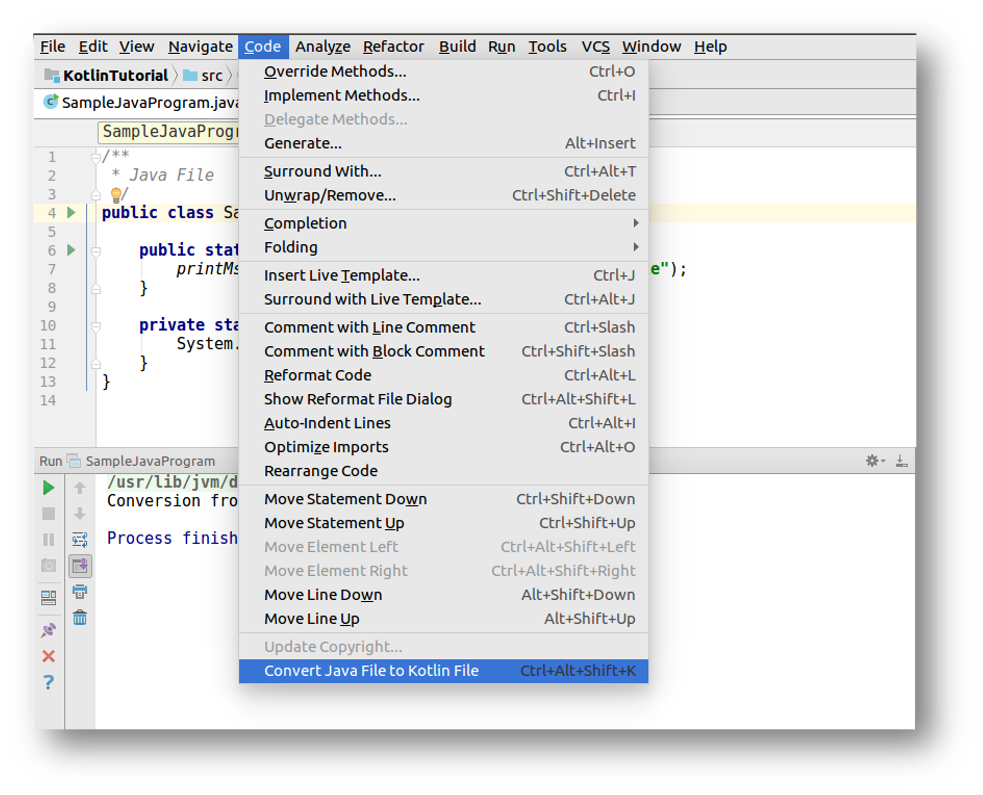 To my excitement I found a way to do so. It was never the same again, but at least there was a way for me to keep Java alive, even if it did feel like a hack.

It wasn’t too long before I realised that there was so much patchwork and so many red lines that Java was unrecognisable!

I knew I wouldn’t be able to keep this up much longer, and pretty soon I found myself at a crossroads. Keep Java and maybe I can see what the backend is like, or lay him down to rest and take a walk with Kotlin. It wasn’t easy, but I knew what had to be done.

When I finally mustered up the courage, I forgave Kotlin and decided to try it out. Sometimes I would feel that familiar warmth whenever I found an overlap between Kotlin and Java. Kotlin showed me easier ways to check for nulls, loop through data structures and reduce the number of lines all at the same time. I was also introduced to new things like let and apply to reduce all the boiler plate code and no more semicolons. Was this really happening? I could achieve same the amount of logic with so few lines of code. It’s as if this language was engineered to make my life easier!

Have I been enjoying my time with Kotlin so much that I’m going to forget Java?!

The truth is I couldn’t have clinged onto Java much longer. And while I’ll always remember all the views we found together by id, Kotlin is synthetically taking me to places I didn’t even know were possible.

*Disclaimer: This was a personal experience and, except for a bit of emotional angst, no Java Developers were hurt in the writing of this post.