Why Africa should prepare for smart phones… and Apple rising! 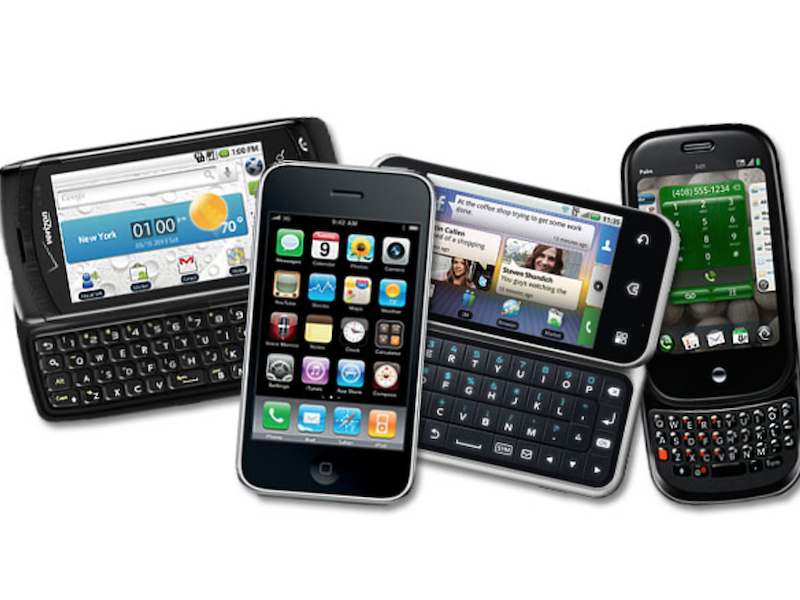 Somewhere between being different and expensive, Apple has become cool AND cheap. This is the start of a virtuous cycle as it enters the developing world with its iOS devices. Reading and watching coverage of the Apple iPad and iPhone 4 launch in China last month, I couldn’t help being struck by what a difference a year made.

A year ago, the Apple iPhone launch, the arrival of the mythical Jesus Phone on Chinese shores, was met with a collective yawn from the market. On launch weekend, Apple barely managed to move 50 000 units. Consumers punished the initial iPhone for China for lacking WiFi, a failing quickly remedied a few months later.

A year later and riding the iPad wave, a sleek glass tower in downtown Shanghai lit up the sky with crowds hundreds strong queuing to get their hands on iPhones and iPads. The iPhone 4 moved 250 000 units from China Unicom on launch weekend, with Apple selling directly an undisclosed amount (although surely substantial) against a backdrop of riots, scalpers and rampant fan adulation – in other words, business as usual for Apple.

And that’s the point – it wasn’t going to be like this. Apple was missing the boat; it had no understanding of the Chinese market; it was going to get its lunch money taken.

But what happens when technology resonates with you at a human level? It is no co-incidence that Apple is spearheading its entry on gorgeous, high-resolution, magic blank slate devices that renders complex Chinese content beautifully.

And in case anybody wasn’t noticing, Apple devices in China are CHEAP, even relative to Western markets. The Wi-Fi iPad sells for about R4000, R5000 and R5600 for the three models based on a 16, 32 or 64GB storage capacity. The iPhone 4 retails direct from Apple China without contract for the rough equivalent of R5000 for the 16GB (South Africa: R7499) and R6000 (SA: R8499). China Unicom goes one better. Commit to spending R5000 worth of airtime over two years and it gives you the phone free.

This can’t be right. Apple was supposed to be the elite end of the market, only for the high LSMs.

What will African consumers do?

And when Apple decides to erect one of its Preciouses at Nelson Mandela Square or the Waterfront, what do you think African consumers will do?

Exactly the same thing as the Chinese, actually… and Apple’s route into Africa with the iPad goes through ZA.

Now consider that the Apple eco-system is, by and large, from all data to date, pretty much a one-way street. Consumers enter and they don’t pop back out for a Moto or Nokia on their next upgrade.

I don’t mean to imply that companies such as HTC, Samsung, HP and Microsoft (to name likely contenders), amongst others we perhaps haven’t heard of yet, will not be able to thrive and carve out a niche for themselves, using alternative platforms to Apple’s.

They can, they will and they must.

What I think is not in too much doubt at this point, however, is that Apple’s eco-system is setting a standard of user expectation and is moulding consumer behaviour patterns. Take the rise of the App Stores, for example. You can argue that Apple won’t have a monopoly on the mobile market, and you will be right, but Apple has the monopoly on the user behaviour right now since its App Store accounts for the vast majority of activity – free or paid.

And it is Apple’s innovations that are shaping that behaviour and expectations from users.

Worth investing the time

This week, a vendor announced a fully spec’d Android smartphone that will retail for less than R1000. Soon all consumers will be smartphone consumers, irrespective of which LSM you think they fit in. It’s worth investing the time in starting to figure out how they think.